Housing Minister Kevin Stewart has announced that local councils will be granted powers to bring in their own licensing schemes to regulate Airbnb’s and other short-terms lets by Spring 2021.

Recent research compiled by ESTA* shows that Edinburgh has the fourth highest ratio of tourists to locals in the world after Miami, Las Vegas and Dubai and sits well above 14th placed London with 445 tourists to 100 locals.

Edinburgh is home to more Airbnbs than anywhere else in Scotland. According to data supplied by Inside Airbnb there are 12,000 properties currently registered on the holiday rental website with 61.5% of these rented out as entire properties. **

A staggering 1 in 6 properties in the City Centre are now registered as Airbnbs.

There are certainly some positives to be found in the abundance of holiday rentals in the city. They support the tourist economy, notably during peak times such as Hogmanay and of course the Fringe Festival. However, the negative impacts of these short-term holiday rentals have been felt across the Edinburgh community, with residents displaced and the residential character of the local area challenged.

The unrelenting supply of ‘guests’, coupled with the relative ease of registering a residential property as an Airbnb has seen an explosion in the number of properties being used for this purpose. This has certainly had a profound impact on the local community and housing market. As concern over the effect of Airbnbs in Scotland grew, a Scottish Government consultation took place in early 2019 in order to explore the issues surrounding these short term holiday rentals on local communities and economies and to consider what legislating the industry may look like in practical terms.

The findings of the consultation reflected concerns over this type of holiday rental driving up rents and purchase prices across the city as a result of a lack of availability and choice of properties. Those working in the city are at risk of being pushed further and further out which could result in a negative impact on Edinburgh’s businesses. The issue of reduced community cohesion through higher proportions of transitionary visitors was also listed as a main concern. It also explored issues surround antisocial behaviour, safety and the role of planning law.

Taking in to account the results of the consultation, as well as an Expert Review Panel, the following was decided.

In order to balance needs of communities with tourism and economic interests, the following changes have been proposed by the Housing Minister:

There is no doubt that change is coming and as Spring 2021 approaches, you can expect to see a major shake up in the way Airbnb is regulated by the government and by local authorities.

The city of Edinburgh Council are currently providing consultation opportunities for a variety of different potential changes, including short-term lets and student housing changes. Residents are being encouraged to fill out the consultation form by 27 March.

Further background information including the full schedule of the public consultation can be found at www.gov.scot.

The Association of Scottish Landlords also provides up to the minute news on issues affecting landlords in Scotland. scottishlandlords.com/

*ESTA stands for The Electronic System for Travel Authorization, an automated system used to determine the eligibility of visitors to travel to the United States under the Visa Waiver Program (VWP).

**Data collected from Inside Airbnb 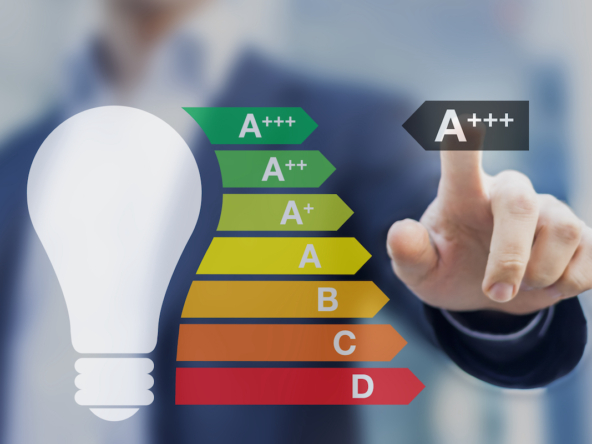 Every building in Scotland must have an EPC rating if it is to be rented, bought or built. There...
Continue reading
by admin

Please enter your username or email address. You will receive a link to create a new password via email.